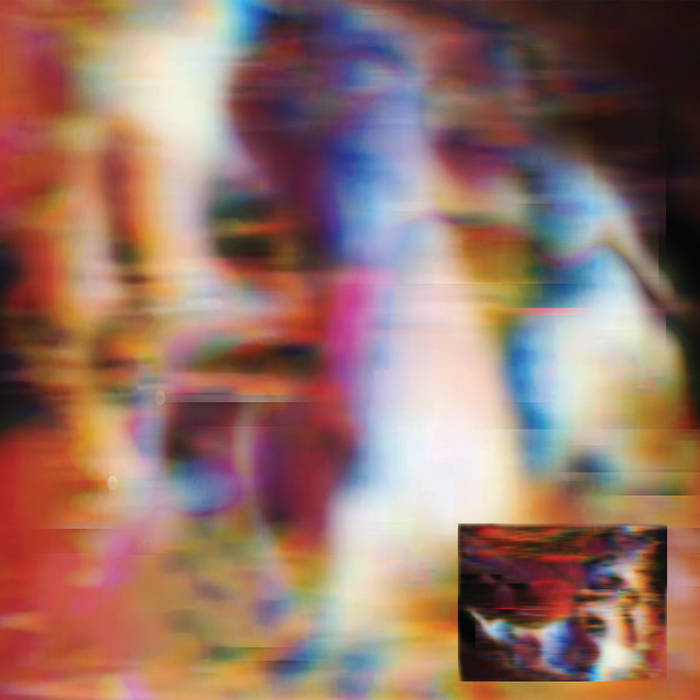 Cellule 75 is a new label set up by Black To Comm's Marc Richter to release BTC-related music and and a few select retrospective issues. First release is the debut LP by his somewhat arcane Jemh Circs alias, primarily working with voice samples culled from YouTube videos of modern-day Pop Music and the odd avantgarde curiosity, crafting seemingly simple loops and samples into minimal yet haunting songs, tunes, miniatures……

Compared to his previous outings this is a more digital and artificial sounding affair (even when working with the human voice) while still retainining the spectral melodic quality he is known for.

"The overall effect is quite remarkable. Each track is like a hologram of pop music itself, a tiny part that reflects the whole. You almost feel that you could open them out and re-create entire popular music cultures. We’ll be grateful for that when the next solar storm fries all of our hard drives." (Ian Sherred / The Sound Projector)

"If you’re up for a challenge and don’t mind a bit of neural vexation then check Jemh Circs debut out, odds are you won’t be having this much fun trying to re-assemble your frontal lobes with much of anything else this year." (Santa Sangre)

"In that way Jemh Circs is a record about process - not just how Richter loops and distorts and mutates his samples, but how the sounds of pop music create a particular sonic signature, one that gets more interesting the farther they’re pulled from their original context…..And yet ultimately this is less a concept record than a pop record itself, at least in the pure sense of pop being structured, melodic music. Richter’s repetitions and arcs can be jarring at times - most good pop music is - but at heart these are narrative songs, songs that suggest that shaping and ordering the chaos of the world is not some artificial commercial technique for snaring consumers, but an affirmation of how the human mind’s agility at arrangement and sense-making is one of the best traits any of us has." (Marc Masters / The Out Door)