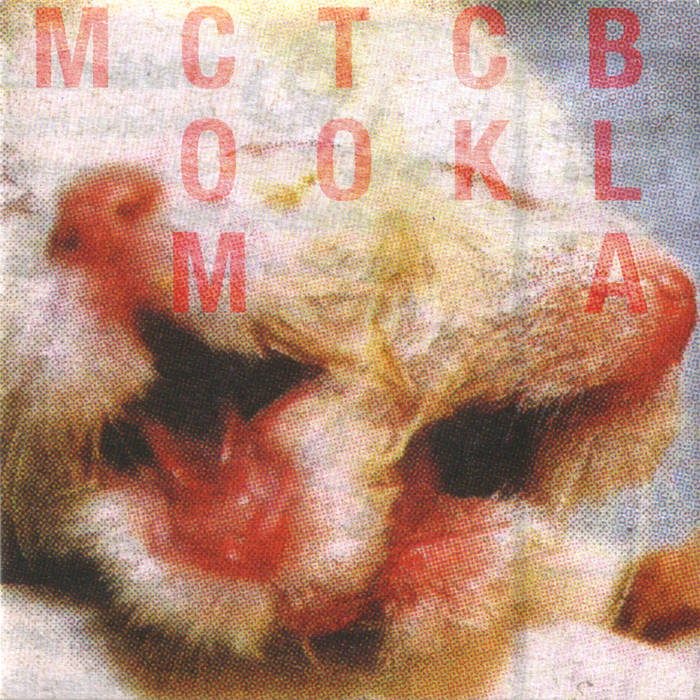 A) The Soba Noodle Shop Incident
B) The Convenience Store Incident

"Now that we're so used to the CD, and think nothing of tracks that last 20, 30 or 40 minutes, offerings such as this, consisting of two pieces each lasting barely six and a half, seem frustratingly short (an observation that applies not only to this little gem on the Irish Trensmat imprint, but to all the seven-inchers reviewed here). Dekorder label owner Marc Richter, aka Black To Comm, has been on fine form lately, and "The Soba Noodle Shop Incident" and "The Convenience Store Incident" are as impressive as their titles are intriguing, and make for another solid if all too brief addition to the Richter discography. Trembling triads and sevenths gaze affectionately back to the harmonic landscape of Terry Riley and Charlemagne Palestine, and the distant thudding squelch of the bass pulse reminds me, for some inexplicable reason, of early Durutti Column, but Richter's processing is state-of-the-art, and his mixing and sequencing smart and sophisticated. The only problem is, as I say, that the tracks start fading out just when you're getting really interested. Let's hope Marc can take time out from his busy release schedule at Dekorder (see elsewhere in this issue) to work on an album-length version of the same material." (Paris Transatlantic)